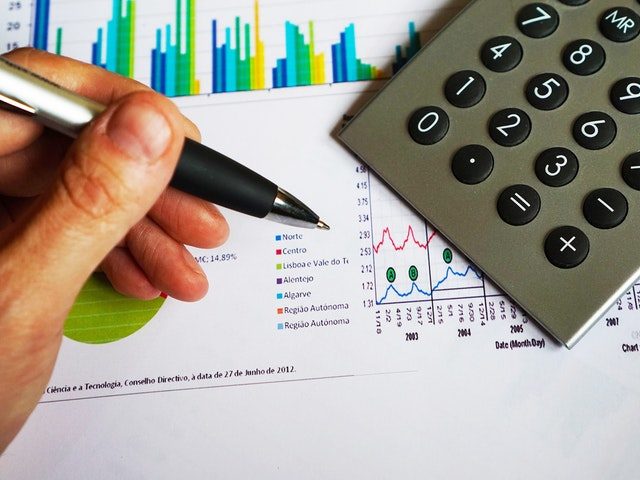 THE CLIMATE CRISIS IS focusing criticism on the financial system.  As investment targets lock-on to sustainable finance, local authorities — for many years working on pollution, poverty, education and more — are having to gear up for a new paradigm in planning.

The declaration of a Climate Emergency across 19 countries has surfaced the challenges of managing a sustainable society and it’s economy.  In the UK alone, 228 of the 408 principal local authorities had declared by mid-July 2019.  Globally, more than 1,000 pronouncements had by then been made, representing 224 million citizens.

Nowhere is the speed of change more apparent that in the area of finance.   Sustainability is is no longer a niche element of financial markets:  in September 2019, Bank of England Governor Mark Carney told the UN General Assembly that sustainable finance should be “optimised” into everyday mainstream financial decision-making.  “A new, sustainable financial system is being built,” he told the Climate Action Summit. “It is funding the initiatives and innovations of the private sector, it has the potential to amplify the effectiveness of the climate policies of your governments and it could accelerate the transition to a low carbon economy.   But the task is large, the window of opportunity is short, and the risks are existential.”

Where this will have most impact initially is on company reporting.  The disclosure of risk and how it is managed is critical.  Carney said, “To bring climate risks and resilience into the heart of financial decision making, climate disclosure must become comprehensive; climate risk management must be transformed, and sustainable investing must go mainstream.”

This process of transformation has already begun.  Catalysed by the G20 and created by the private sector, the Financial Stability Board’s Task Force on Climate-related Financial Disclosures (TCFD) has a created a comprehensive, practical and flexible framework for corporate disclosure of climate-related risks and opportunities.  Established in December 2015 and championed by Carney with a powerful speech, Breaking the Tragedy of the Horizon , the final TCFD recommendations were presented at the July 2017 G20 Summit in Hamburg, Germany.

Supporters of the TCFD framework control balance sheets worth over $120 trillion and include the world’s principal banks, asset managers, pension funds, insurers, credit rating agencies, accounting firms and shareholder advisory services. Four fifths of the 1100 top G20 companies are now disclosing climate-related financial risks in line with some of the TCFD recommendations, and three quarters of users of the information report a marked improvement in the quality of climate disclosures.

What will make the difference is the shift from voluntary to mandatory disclosure and it is something for which companies and municipalities must prepare. The UK has already launched a joint task-force with UK regulators to consider the most appropriate path to compelling companies to report these risks.

Changes in climate policies, new technologies and growing physical risks will prompt reassessments of the values of virtually every financial asset and that will be an issue for all new infrastructure development.  Whether it is the municipality or council commissioning the work, or the suppliers who provide it, an understanding of physical climate risk and the way in which this knowledge must be implemented in all new developments, is going to become a key challenge. Not least of which is, that climate risks impact across different operational silos. This means that areas that traditionally operate independently will need to be managed and addressed in a holistic way.  As Carney said, “Firms that align their business models to the transition to a net zero world will be rewarded handsomely. Those that fail to adapt will cease to exist.”

Earlier this year the UK government launched its own Green Finance Strategy and, as part of that programme, it is working with local authorities, cities, investors and civil society to help build partnerships to start delivering the pipeline of projects currently being developed at a local level. This is intended to help connect investors and the wider finance sector to local initiatives, and increase the role that regions and local organisations can take on in order to boost the development of green infrastructure.

As the atmosphere heats up, both literally and figuratively, it can be hard for a council to explain why and how it is helping achieve the UN goals. It is even harder to explain why it may seem to take so long. Two centuries of economic growth and development along one trajectory cannot simply be diverted along another path without ensuring the resilience of the infrastructure that exists, the robustness of new approaches, and the well-being and livelihoods of citizens.

The unintended consequences of constraint