The science of shaping audiences

As research and innovation managers stand by for the imminent news of next year’s European investments, we’ve been busy helping those caught out taking holidays while proposals for the EU structural funds became due. We’ve also been watching the results of small and medium-sized businesses — where the same three countries are continually ahead of the class in the category known as SME Instruments.

This pot of money is aimed at disruptive companies with global aspirations and Italy, Spain and UK appear to have found a winning formula. Across Europe, nearly half of all applicants who passed the threshold score won one of these innovation feasibility grants. What’s startling is that only about 10% actually met that mark.

Evaluators and advisors point to a string of factors: businesses can’t demonstrate their innovation, aren’t recognised among the best in Europe, or can’t prove they’ll create new jobs. While there are great ideas, they also suggest that businesses and public research organisations are ‘writing proposals’ rather than ‘developing projects’ with business plans. A spokesperson for the European Commission’s Executive Agency for Small and Medium-sized Enterprises (EASME) said: “They haven’t thought about the market, the competitors, and what customers are thinking”.

Across all these kinds of projects, there are valuable lessons to learn. Some 4000 research projects have been green-lit since 2014 under the EUR80 billion Horizon 2020 programme. But many fail through poor plans for communication, dissemination and exploitation. To quote one EC guide: “How often do we hear people say ‘let’s make a video to inform everyone’ before giving any thought to what is to be achieved? How often do we resort to facts and figures, assuming they will be enough to convince people? Your contractual obligations are important, but communication is not an end in itself and quality is expected.”

Here is a list of lessons learnt from the first evaluations of the SME instrument.

Email us at enquiry@contented.net and we’ll arrange a chat. 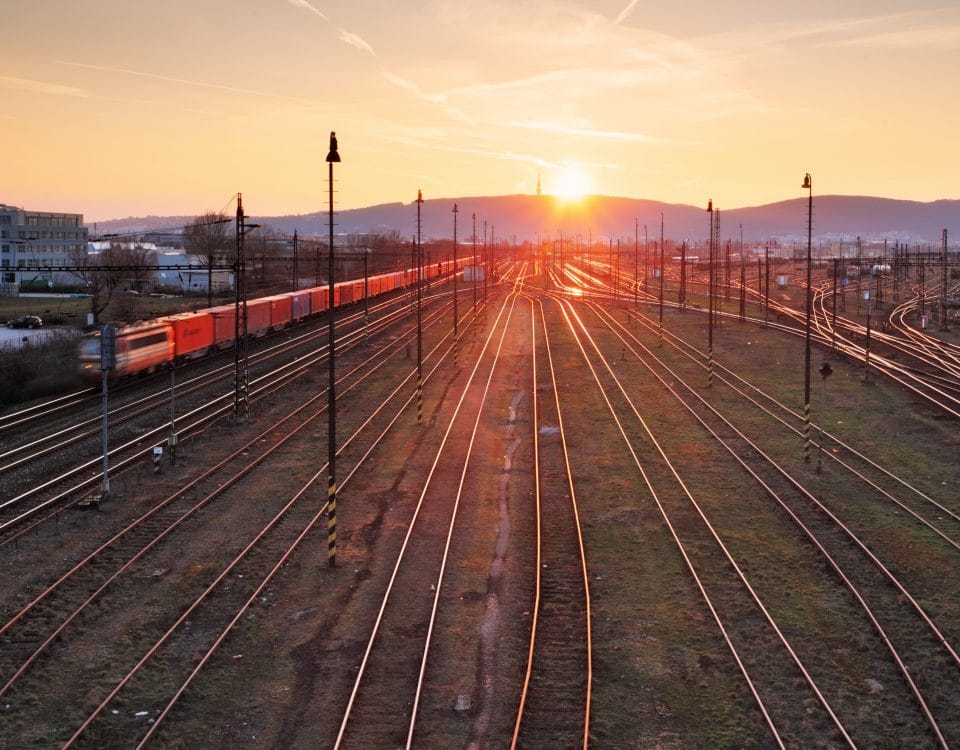